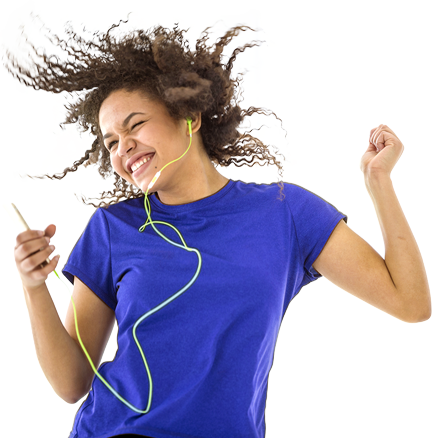 So Many Reasons To Rent!

Shop and compare. At Showplace, you'll see a wider selection of the things you want most from the names you know and trust - all with Showplace special savings and offers.

We'll do our best to get it to you the same day as your order!

NO PENALTY
For Returns

NO PENALTY
For Returns

Rent it while you need it; return it when you're done. We'll also give you big credit if you choose to reinstate a returned item!

Get up to 6 months same as cash - make regular rental payments and as much extra as you want to pay it off in six months (certain restrictions apply)! Or use your Early Buyout option to save after your Same As Cash option expires!

And we tell you up front the total of your payments and how much you can save by exercising Same as Cash or Early Buyout options!

Shop and compare. At Showplace, you'll see a wider selection of the things you want most from the names you know and trust! And you can save big on Showplace Certified selections!

Whether choosing merchandise from our stores or website, no credit hassles means fast processing of your order!

Set up payments the way you get paid - weekly, biweekly, semi-monthly or monthly. Save 13-17% when paying monthly!

So Many Reasons To Rent!

Save big with special deals!

We are constantly coming up with new ways to offer you better deals
at better prices. That means we’ve always got a deal for you.

Showplace began life as TV Outlet in January 1981, with owner Gary Ferriman and his wife Mary Ann selling color TV sets from the front porch of their Marion home while working full time jobs. TV Outlet found its first commercial location in April 1982, and that is the "anniversary date" for what is now known as Showplace, Inc.

It was suggested to Gary and then-partner Ron Simpson in 1983, while buying trade-ins in Cleveland, Ohio, to rent them weekly for $10. They liked the idea and began to do so.

The business grew rapidly in 1983, adding new Zenith and Quasar TV and Electronics, as well as 10-foot C-Band Satellite Dish installations. Now known as TV Outlet & Satellite and doing near $1 million in a small, 2000 square foot location, the business moved to its current location on Bellefontaine Avenue.

TV Outlet & Satellite took on movie rentals, new GE appliances, and several brands of furniture for the home, including Ashley Furniture. By 1989, it was decided to open two additional RTO (rent-to-own) locations - Kenton and Edison (since moved to Mt. Gilead). Video rentals and satellite businesses were sold. TV Outlet was "all in" doing rent-to-own.

From the beginning, Gary Ferriman attended state and national industry trade association conventions and participated in the construction of the Ohio state statute regulating the industry. Gary has served as president for two terms of the national Association of Progressive Rental Organizations, and received the 2017 Chuck Sims Rental Dealer of the Year award. Gary also served the boards of both the Ohio Rental Dealers Association and The Rental Industry Buying Group (a division of BrandSource) for several terms, including stints as vice president of each.

Showplace is now in its second generation of family management with son Keith Ferriman serving as Executive Vice President, directing operations and marketing. Keith is currently vice president of the Ohio Rental Dealers Association and serves on the Specialty Committee of The Rental Industry Buying Group.

find a showplace near you 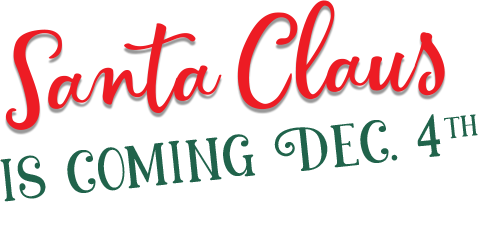